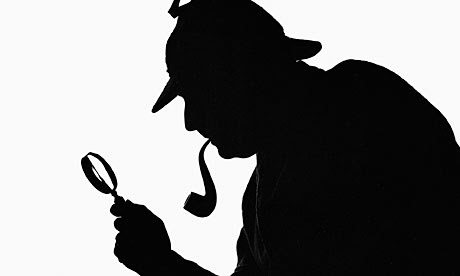 One of the goals of the Why Not 100 is to clue literature lovers in to facts they might have missed. Sort of the way Sherlock Holmes did. Sure, you’re probably aware that Sir Arthur Conan Doyle’s books were told from Dr. John Watson’s point of view, that Holmes lived at 221B Baker Street, and even that Holmes was addicted to cocaine and morphine. But did you know...