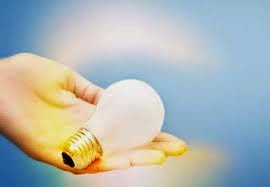 In 2014, I was invited give a TED talk—at TEDxMonterey to a room full of folks eager to hear about the latest insights, eye-opening innovations, impressive pursuits. I was joined on the list of presenters by a NASA space scientist who has discovered hundreds of distant planets, a charismatic marine biologist from Sri Lanka who studies humpback whales, a Naval captain who focuses on systemic strategy and complexity, a developmental psychologist, a tech innovator… All I do is tell stories. What the hell was I supposed to talk about?

So I told stories. More accurately, I told them how I FIND stories.

For me, the idea is always paramount. I’m often asked about the writing process, but that ignores the first step: What are you going to write about? Good writing begins before the first line is ever written. It all starts with subject matter that captures readers' attention, a story or angle that is simply too clever for an editor or publisher to pass up, something that just might make a student actually enthusiastic about writing.

I’m a bit of a literary jack of all trades, mostly because I enjoy experimenting, challenging myself. I’ve written more than 30 books for kids and adults, newspaper articles, magazine features, poems, movie screenplays, blogs, you name it. It keeps me fresh as a writer, if rather exhausted and often humbled. I tend to pursue whatever piques my interest—a broad range of subjects that includes just about anything (from sports car racing to civil rights) and anyone (from Dr. Seuss to Dr. Joyce Brothers). But each started as merely the germ of a notion.

My hope is that by learning about how these stories came to me over the years, it might offer some insight into the spectrum of creative possibilities. So here I offer 10 paths to a good idea: 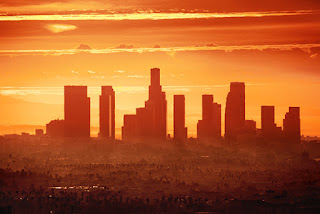 Often when I stand up in front of audiences and discuss my trilogy of American travel memoirs, some curious soul in the crowd asks me about my process. Do I write while I’m in the road? (Not usually.) Do I tell people exactly what I’m doing when I sit down to extract their story? (Always.) Do I conduct preliminary research on the places I’ll be going and the concepts I’ll be mining? (Gobs of it.)

I tell them that I bring along a digital recorder, not only for the interviews, but for my own commentary as I’m strolling through a small-town or rumbling along a ribbon of highway beneath an endless sky. And I always marvel at the fact that some of my favorite passages from my books are nearly word for word what I spoke into my recorder—because I’m in the moment, and the words come out with a lyrical quality inspired by a flash of epiphany. A dollop of description will often finds its way from my mouth to the pages virtually verbatim.

Award-winning illustrator Zak Pullen contributed the gorgeous illustrations that made an art piece out of the first picture book from Why Not Books -- Francis and Eddie, which tells the tale of the stunning triumph of 20-year-old amateur golfer Francis Ouimet (and his 10-year-old caddie) at the 1913 U.S. Open. We consider it an unprecedented contribution to the world of children's literature about golf --which is appropriate because Pullen loves golf, and he loves literature. The latter is evident in the following: Pullen's 51 portraits of legendary writers -- from Maya Angelou and Edward Abbey to Jack London and James Joyce to Lewis Carroll and Langston Hughes. In this case, their literary contributions are forever priceless, but a picture is worth at least a thousand words. 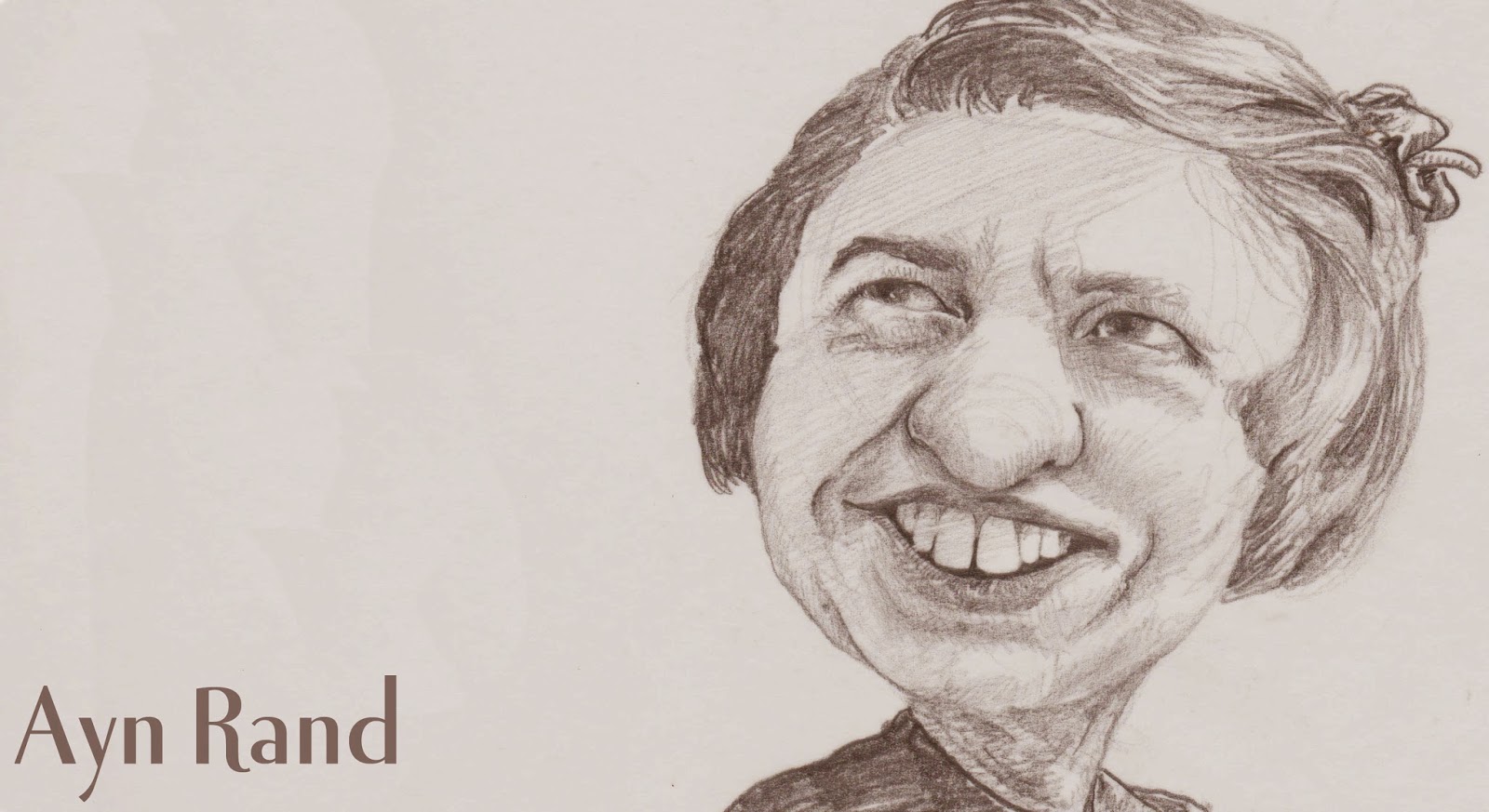 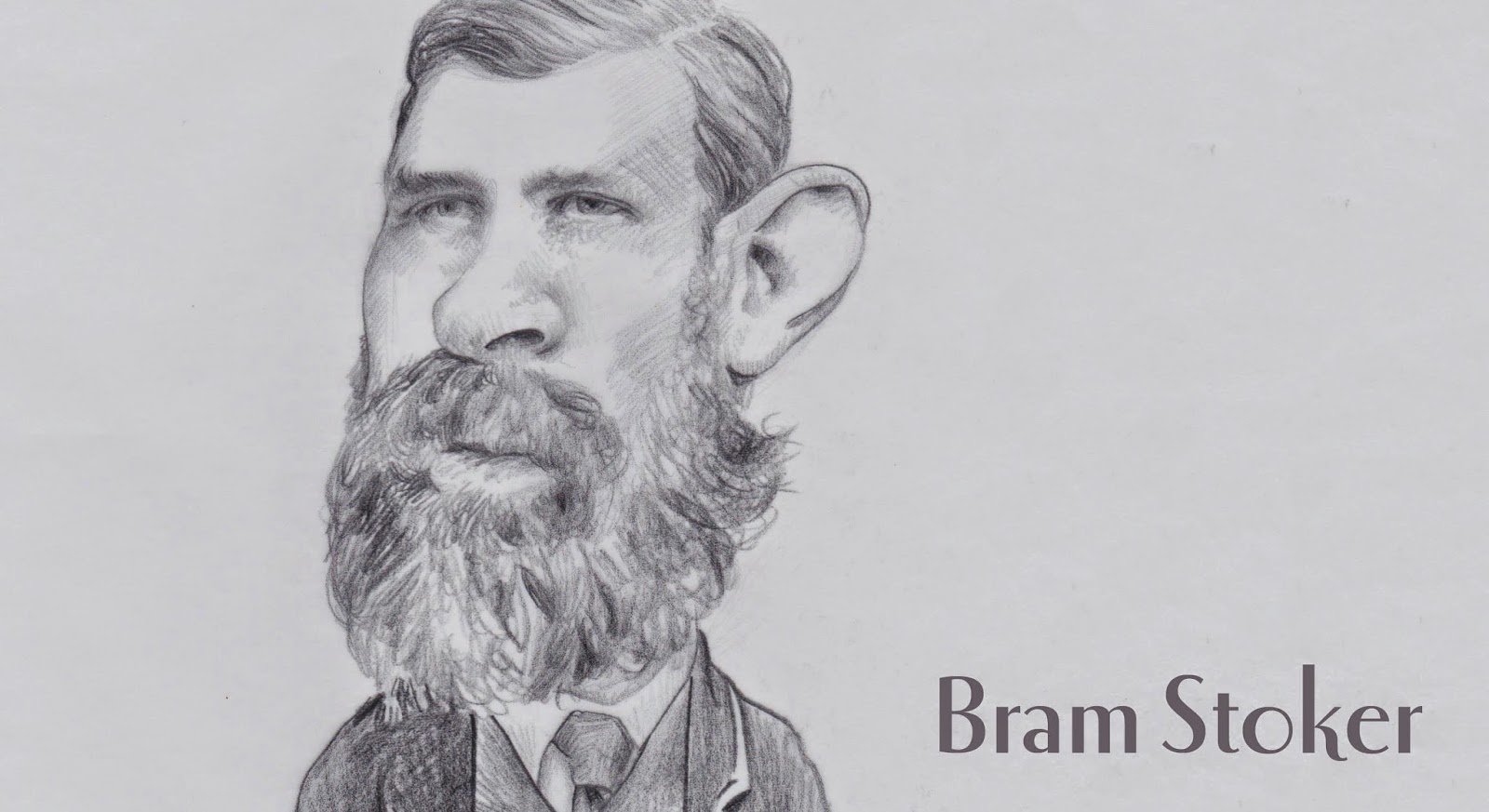 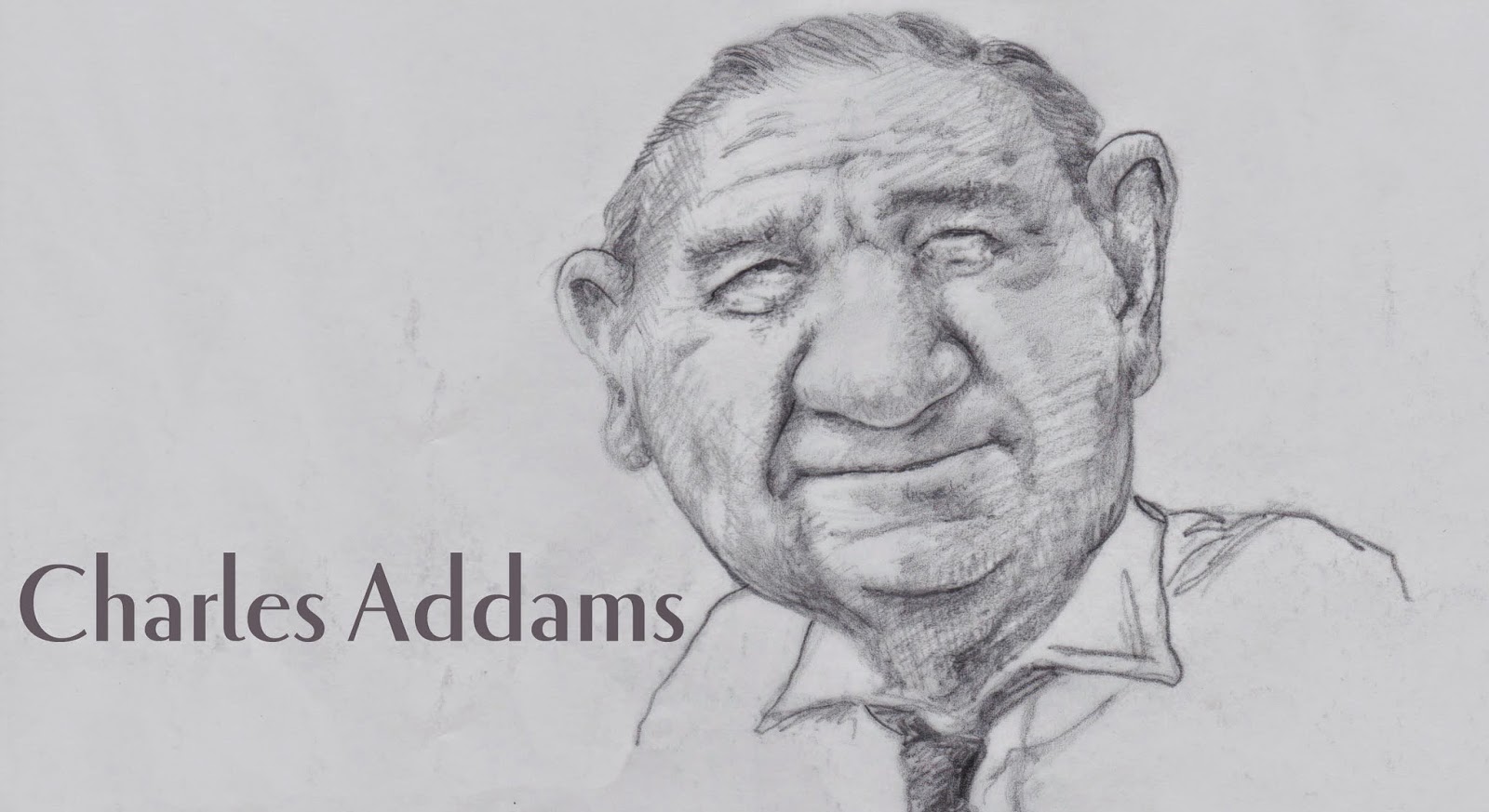 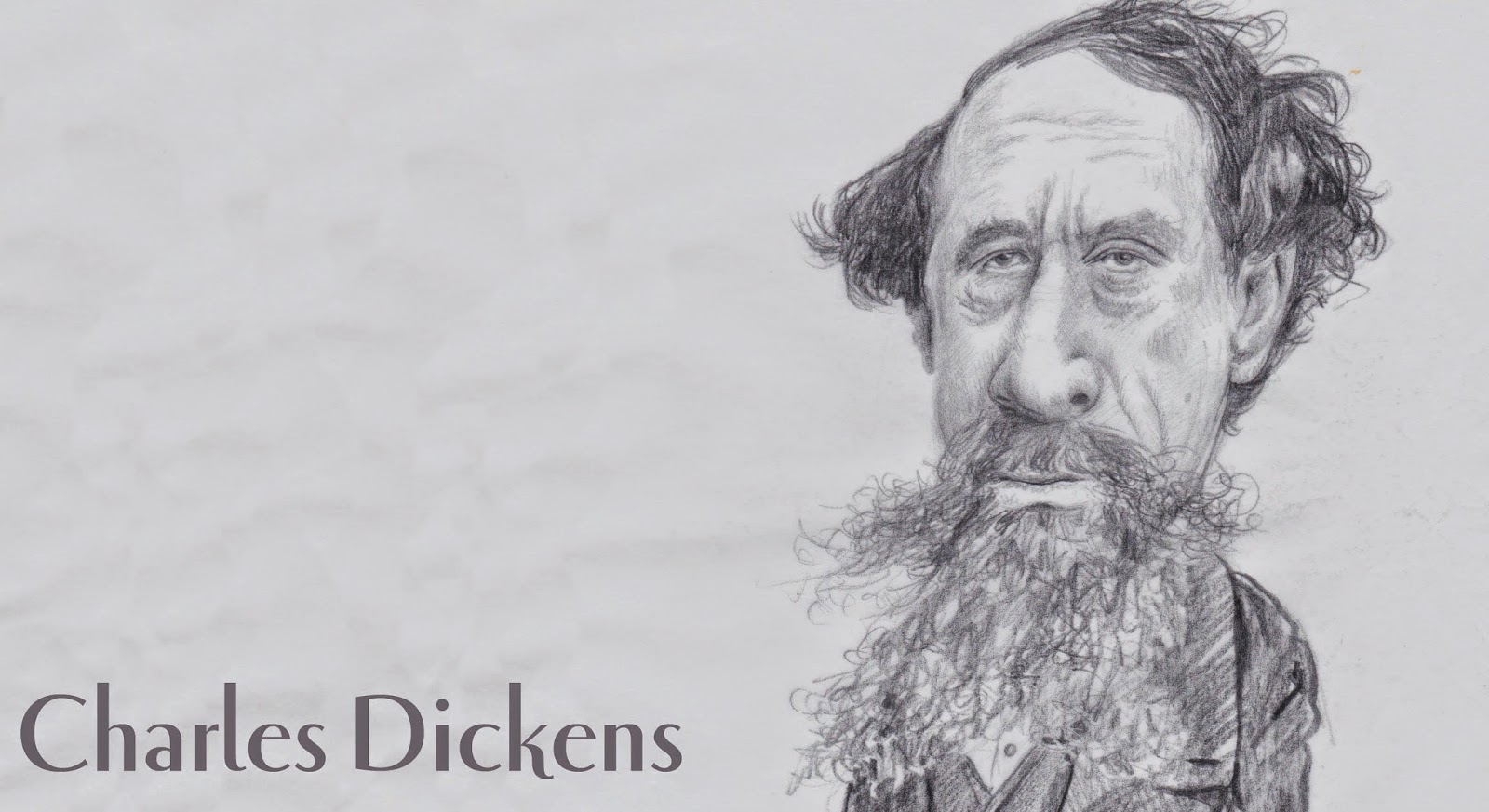 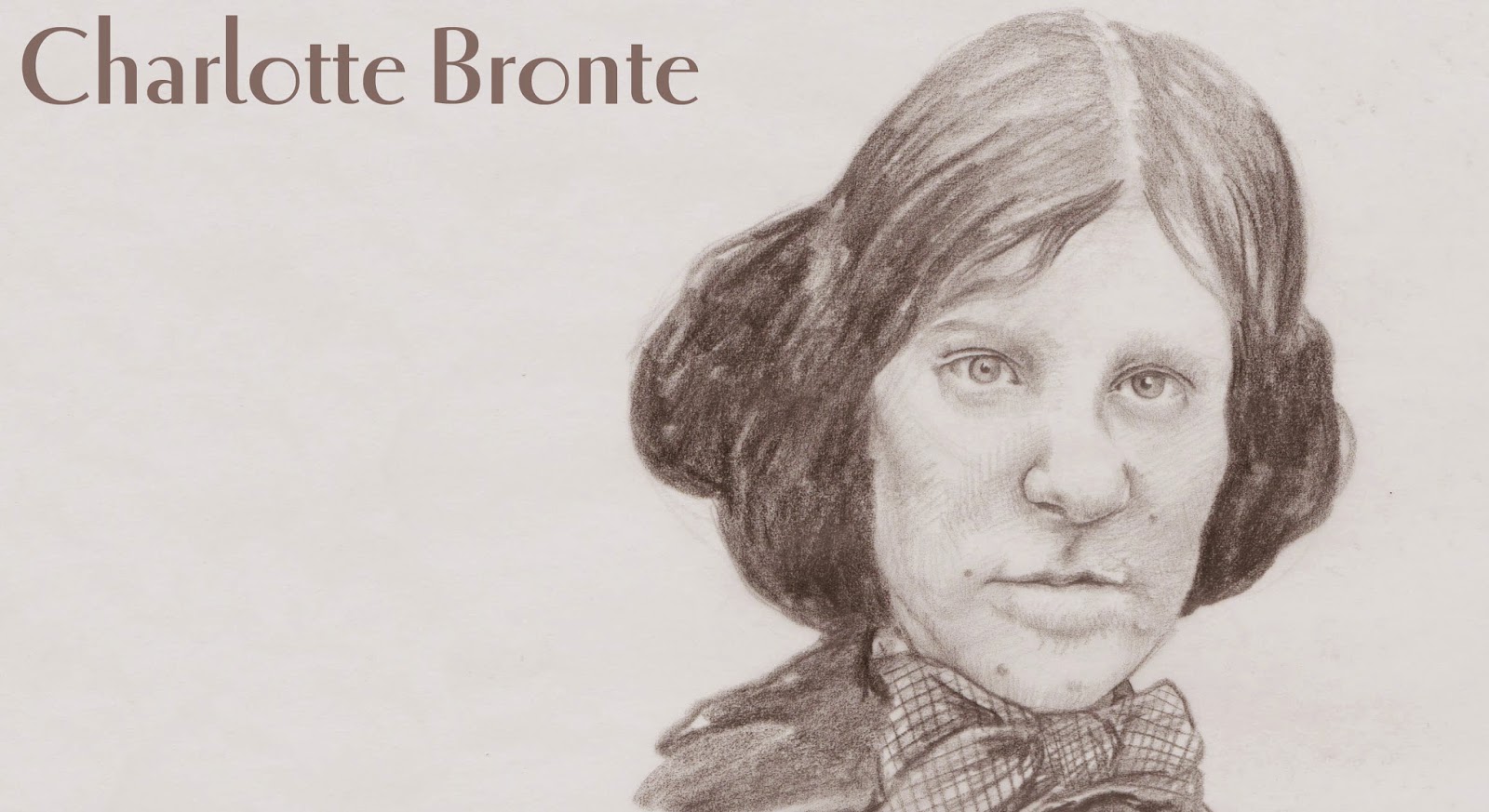 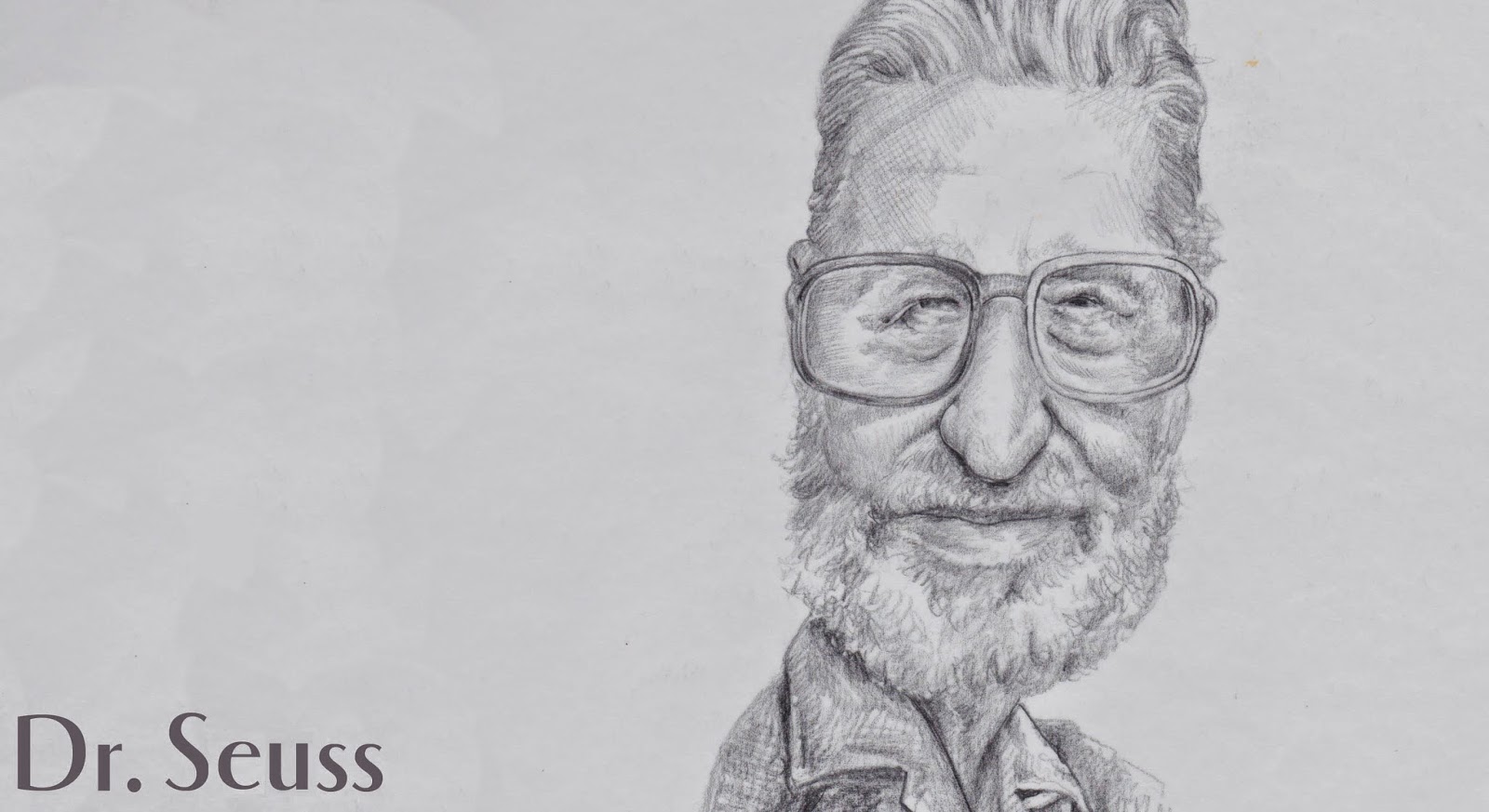 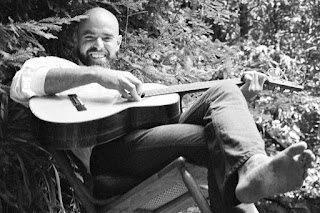 You can love Shel Silverstein because he was a Renaissance Man, yet a Captain of the Unpretentious—singer-songwriter, screenwriter, playwright, cartoonist, iconic children’s author. You can love him because of his range. He wrote iconic songs like “A Boy Named Sue” (he won a 1970 Grammy) and iconic books like The Giving Tree. He created illustrated travel journals for Playboy about everything from a baseball training camp to a nudist colony, from Haight-Ashbury to Fire Island, from Spain to Switzerland (“I’ll give them 15 more minutes, and if nobody yodels, I’m going back to the hotel.”)

You can love him because he said things like this: "When I was a kid… I would much rather have been a good baseball player or a hit with the girls, but I couldn't play ball. I couldn't dance. Luckily, the girls didn't want me. Not much I could do about that. So I started to draw and to write… By the time I got to where I was attracting girls, I was already into work, and it was more important to me. Not that I wouldn't rather make love, but the work has become a habit."

You can love him because he called himself Uncle Shelby, even those his real name was Sheldon. You can love him because he was a survivor. He was a Korean War veteran who espoused peace. He was a poet who made children smile around the world—with illustrated poetry collections like Where the Sidewalk Ends, A Light in the Attic, Falling Up, and Every Thing On It—even though he himself lost a daughter to a cerebral aneurysm when she was 11.

It may be that only Dr. Seuss combined whimsy and profundity—imagination and insight—as deftly as Silverstein did. And Silverstein could do it in only a few lines. So we at the Why Not 100 have chosen our 46 favorite Shel Silverstein mini-masterpieces, starting with the perfect one:

1. INVITATION (Where the Sidewalk Ends)

When we at Why Not Books were considering titles for the memoirs of the late Carolyn Goodman, mother of slain civil rights worker Andrew Goodman and a civil rights icon herself, we harkened back to a particular story she told:

When my youngest son David was seven years old, he came running home from school one day, breathless with excitement. In his hands he held a large piece of construction paper smothered in assorted colors, lines, shapes, and squiggles. In the eyes of a seven-year-old, it was a creation of unmatched brilliance, Monet and Degas and O’Keeffe all rolled into one. In fact, that’s quite literally what it looked like. With the flamboyance only a true artist can exude, David boomed into our Upper West Side apartment, raised his magnum opus, and proudly declared, “Mom, come here! Look at my mantelpiece!”

A masterpiece is essentially the product of another’s estimation. Someone else reviews your life’s work and pronounces judgment. But a mantelpiece is a personal statement of values and choices, your life’s work presented as a museum of the self… My life has been a work of art—a wondrous, colorful, tragic, flawed, intimate and epic work of art. This is my story. This is my mantelpiece.

So that’s what it became—MY MANTELPIECE: A Memoir of Survival and Social Justice.

Selecting a title for a well-known person’s autobiography or memoir can be a challenge. For some reason, iIf you’re an unknown with a remarkable story, it seems easier to choose evocative titles like Girl, Interrupted (Susanna Kaysen), The Color of Water (James McBride), or Reading Lolita in Tehran (Azar Nafisi). But when you’re a celebrity of some sort, it can be a bit trickier. And not always successful.

We at the Why Not 100 have ranked 69 of the more interesting choices through the years. Those at the top of the list are wonderful. Those at the bottom are wince-inducing. You be the judge where the line is drawn.

2. The Memoirs of an Amnesiac (Oscar Levant)

4. I Can’t Wait Until Tomorrow, Cause I Get Better Looking Every Day (Joe Namath)