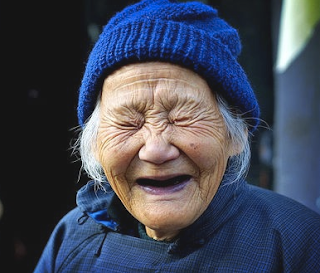 3. John Updike
His series about Harry “Rabbit” Angstrom earned him a couple of Pulitzers (one of only three authors to win it more than once).
Read more »
1 comment: