Twenty-five years ago, in 1989, a fatwa was ordered for the death of Salman Rushie, author of The Satanic Verses. Sadly, it merely continued a tradition of literary censorship—a tradition that knows no geographic or cultural boundaries. Whether for moral, religious or political reasons, the banning of books is an unfortunate through line of history. These have ranged from nonfiction like The Peaceful Pill Handbook (a euthanasia instructional manual banned in New Zealand) to novels like Peyton Place (banned in Canada for a few years).

The following is a list of only some of the more notable books that have been censored by various governments over the years. Some of the books are no longer banned. Some still are. Some titles won’t surprise you. Some most certainly will (#18, especially), as will some of the countries themselves. 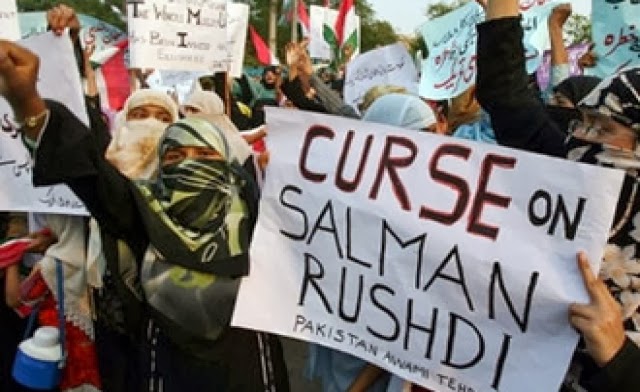 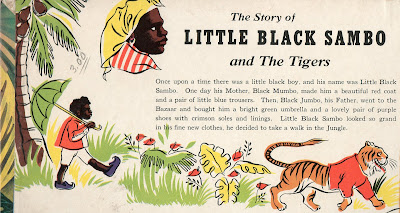 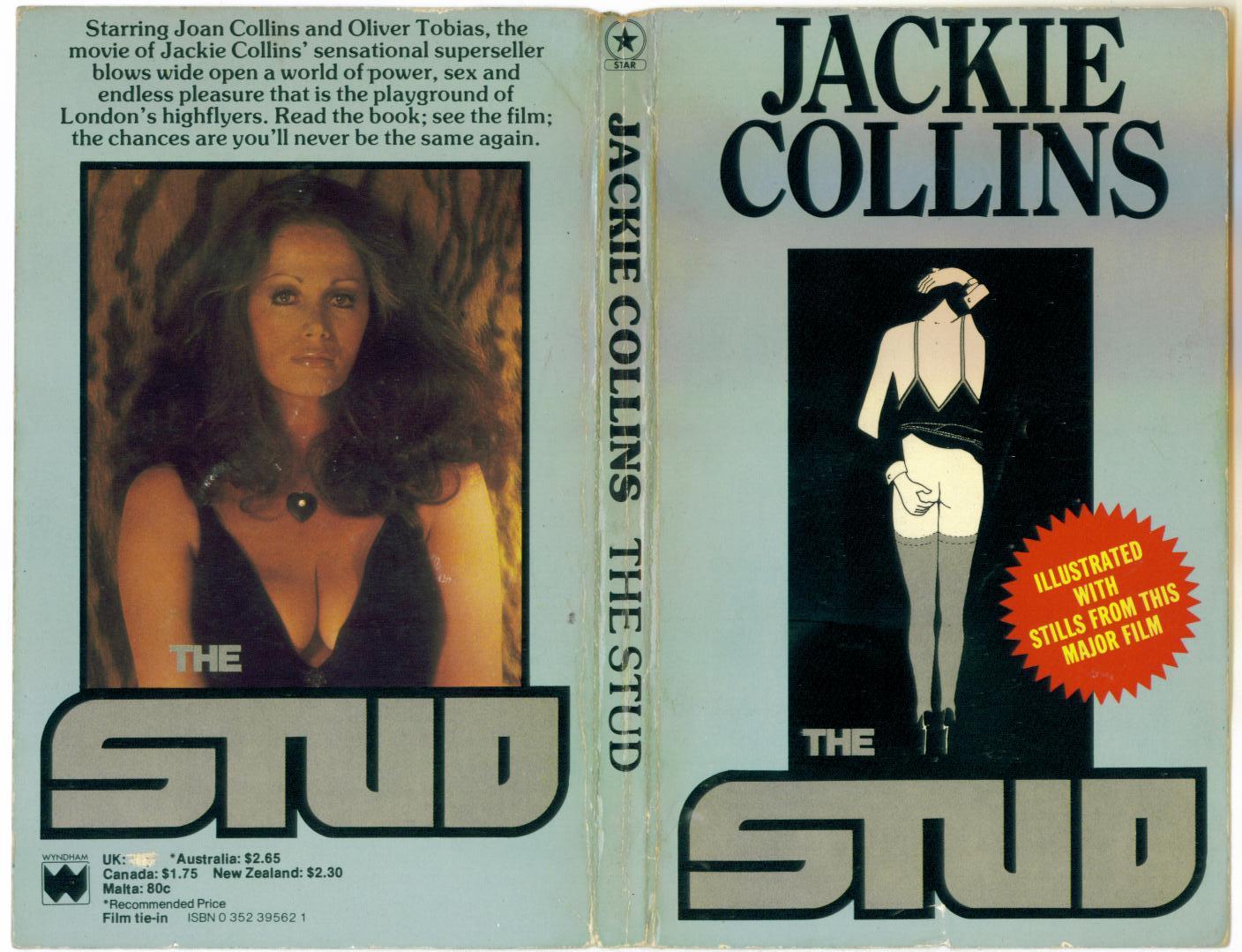 41. The World is Full of Married Men by Jackie Collins (Australia)
42. Great Soul: Mahatma Gandhi and His Struggle with India by Joseph Lelyveld (Gujarat, India)
43. Ecstasy and Me by Hedy Lamarr (Australia)
44. Rowena Goes Too Far by H.C. Asterley (Australia)
45. The Hoax of the Twentieth Century (Arthur Butz)
46. Spycatcher by Peter Wright (United Kingdom)
47. The Anarchist Cookbook by William Powell (Australia)
48. The Peaceful Pill by Philip Nitschke and Fiona Stewart (New Zealand)
49. How to Make Disposable Silencers by Desert and Eliezer Flores (Australia)

The Meritorious Price of Our Redemption by William Pynchon (#50 on our list) was the first book banned in the New World because it criticized Puritanism. And in 2010, all first edition copies of Operation Dark Heart by Colonel Anthony Shaffer (#51) were purchased and destroyed by the U.S. Department of Defense for national security reasons.

But there are a few more interesting ones that were temporarily banned in the United States—either seized by U.S. Customs or banned from the U.S. mail. The reason? Obscenity. So the final seven banned books on our list are: Moll Flanders (Daniel Defoe), Tropic of Cancer (Henry Miller), Fanny Hill or Memoirs of a Woman of Pleasure (John Cleland), Naked Lunch (William S. Burroughs), and Howl (Allen Ginsberg), Candide (Voltaire), and The Canterbury Tales (Geoffrey Chaucer). 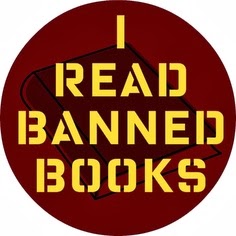