Located in Ann Arbor, Michigan, Sleeping Bear Press has published hundreds of titles since releasing its first children’s book in 1998. It may be best known for its excellent (and seemingly endless) series of alphabet picture books, all featuring an innovative two-tiered format. That means that each letter of the alphabet contains three elements—a beautiful illustration, a short poem (for young readers) and a more extensive sidebar (for older readers). So kids can grow with the books while they grow as readers.

Sleeping Bear has published an alphabet book for each state—from A is for Arches: A Utah Alphabet to Y is for Yellowhammer: An Alabama Alphabet. There are also alphabet books devoted to Canadian provinces (including S is for Spirit Bear: A British Columbia Alphabet) and cities (W is for Windy City: A Chicago Alphabet) and countries (K is for Kabuki: A Japan Alphabet).

But wait, there’s more. Much more. Sleeping Bear is to alphabet books what Pooh-Bear is to honey. You can never get enough, and suddenly you’ll look on a forgotten shelf and find an unexpected gem. The subject matter ranges from ancient Rome (G is for Gladiator) to writing (S is for Story) to fishing (H is for Hook) to Halloween (J is for Jack-O’-Lantern).

I’m proud to have contributed nine sports-themed alphabet books to the mix—covering everything from baseball and football to soccer and stock car racing (my latest is W is for Wrigley: The Friendly Confines Alphabet). I’m also proud of the award-winning S is for Save the Planet: A How-to-be Green Alphabet. But you could build a library of Sleeping Bear alphabet books (everything from A is for Airplane to Z is for Zookeeper), read them all, and find that you’ve ingested a fine education about almost everything.

Here are 75 alphabet books, separated into categories—and this doesn’t even include any of the 50 state books or 11 Canadian province and territory books or, for that matter, any of the dozens of counting books that Sleeping Bear Press has produced. Still, it’s quite a list:

ART, LITERATURE, AND MUSIC
1. B is for Bookworm: A Library Alphabet
2. F is for Friendship: A Quilt Alphabet
3. M is for Masterpiece: An Art Alphabet
4. M is for Melody: A Music Alphabet
5. R is for Rhyme: A Poetry Alphabet
6. S is for Story: A Writer's Alphabet
7. T is for Tutu: A Ballet Alphabet 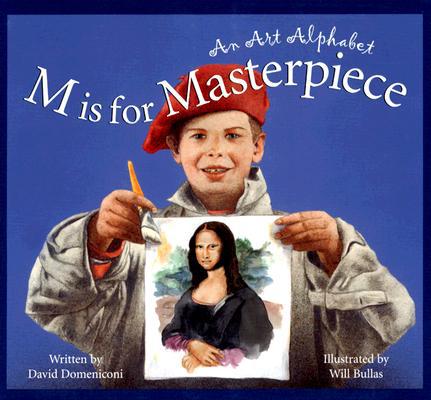 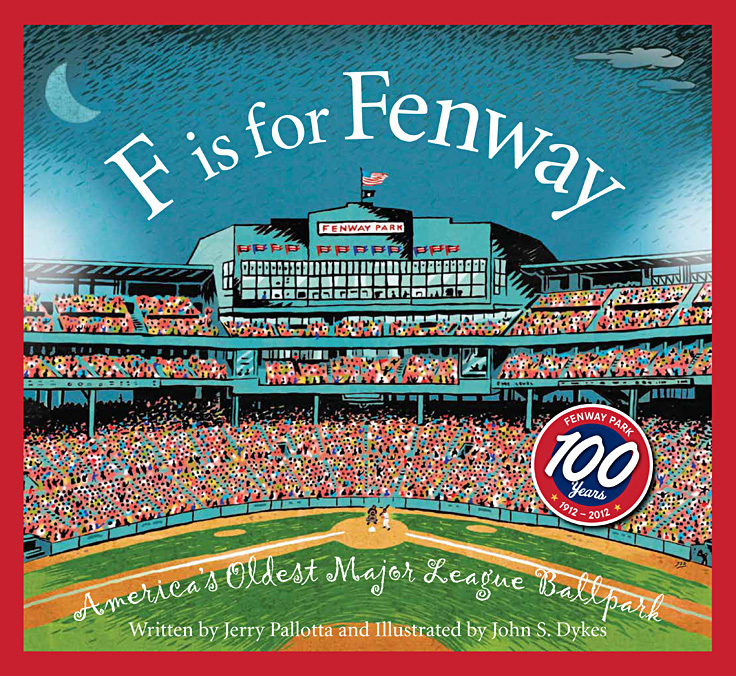 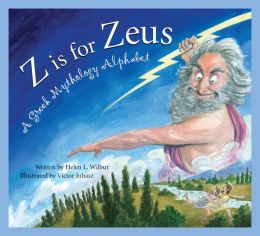 HOLIDAYS
38. J is for Jack-O'-Lantern: A Halloween Alphabet
39. P is for Pilgrim: A Thanksgiving Alphabet
40. S is for Star: A Christmas Alphabet

THE NATURAL WORLD
41. A is for Anaconda: A Rainforest Alphabet
42. D is for Desert: A World Deserts Alphabet
43. M is for Majestic: A National Parks Alphabet
44. M is for Meow: A Cat Alphabet
45. P is for Prairie Dog: A Prairie Alphabet
46. S is for Save the Planet: A How-To-Be Green Alphabet
47. V is for Venus Flytrap: A Plant Alphabet
48. W is for Waves: An Ocean Alphabet
49. W is for Wind: A Weather Alphabet
50. W is for Woof: A Dog Alphabet
51. Z is for Zookeeper: A Zoo Alphabet

SCIENCE AND INVENTION
52. B is for Blue Planet: An Earth Science Alphabet
53. G is for Galaxy: An Out of This World Alphabet
54. I is for Idea: An Inventions Alphabet
55. S is for Scientists: A Discovery Alphabet
56. S is for Smithsonian: America's Museum Alphabet

HISTORY
57. B is for Battle Cry: A Civil War Alphabet
58. D is for Dinosaur: A Prehistoric Alphabet
59. G is for Gladiator: An Ancient Rome Alphabet
60. T is for Titanic: A Titanic Alphabet
61. V is for Von Trapp: A Musical Family Alphabet 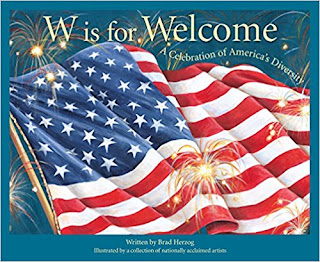