My friend Kwame Alexander recently won the Newbery Award for his novel The Crossover. But the author/poet also wrote a 2011 picture book, Acoustic Rooster and His Barnyard Band, which tells the story of a jazz-loving rooster who recruits his friends—pianist Duck Ellington, singer Bee Holiday, percussionist piggy Pepe Ernesto Cruz—in an attempt to win a barnyard talent show. There’s some stiff competition from the likes of Mules Davis and Ella Finchgerald, but the riffing rooster comes to realize the power of understanding that you can’t go it alone.

It’s another in a long literary line in which creatures of all sorts capture the imagination of readers, young and old. So we at the Why Not 100 have recruited Kwame Alexander. Since October 14 is generally regarded as Winnie the Pooh’s birthday, we’ve asked him to help us choose the 93 most iconic animal characters in literature.
First, some rules of the rankings: We’re covering books only. No comics. No short stories. No fairy tales. No films that later became books. So alas, we couldn’t include Snoopy or the Ugly Duckling or the Big Bad Wolf, as much we’d like to. And we’re limiting it to one animal per book. So, for instance, although we adore Wilbur from Charlotte’s Web, he wasn’t the title character after all. And while everyone loves Piglet and we particularly identify with Eeyore, could we really choose anyone but that title character?  For the same reason, you won’t find Toto or the Cheshire Cat on the list either. Also, one choice per book series. Thus a single Harry Potter character (it had to be Hedwig) and only one from the Chronicles of Narnia series (that one’s obvious, too).

No real animals. Sorry, Seabiscuit. And no fantastical animals either—no unicorns or dragons or half-humans like Beorn the man-bear from The Hobbit. That means Bram Stoker’s bat (Dracula) and Franz Kafka’s man-cockroach (The Metamorphosis) don’t make the cut. We did bend the rules slightly to allow a half-dog, half-clock— that would be Tock from The Phantom Tollbooth. Why? Well, we absolutely love that book.

The animals must be named in some way. Therefore, Sir Arthur Conan Doyle’s hound in The Hound of the Baskervilles is barking up the wrong tree. Same with John Steinbeck’s mice, in a manner of speaking, as well as Harper Lee’s mockingbird.

Although you’ll find plenty of beloved character’s from children’s tales, don’t assume that that all will be young readers’ icons (thank you, George Orwell) or even beloved at all (we’re thinking of a particular shark). You’ll find animal characters from the likes of everyone from Homer and Charles Dickens to Agatha Christie and Stephen King (yes, that rabid dog).

And you’ll probably think we missed some. There are MANY memorable animals that didn’t quite make the cut—from horses like Cadoc (Eragon) to rabbits like Edward Tulane (The Miraculous Journey of Edward Tulane) to dozens of deserving dogs in books by luminaries like J.M. Barrie, Thomas Pynchon, Paul Auster, Leo Tolstoy, George Eliot, and Jules Verne.

Still, we think you’ll appreciate the list. And we’ll start with the best of the best—the top 25, as ranked by Kwame Alexander: 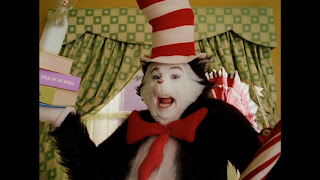 THE BEST OF THE REST (BY SPECIES)

HORSES
26. The Black Stallion (The Black Stallion by Walter Farley)
27. Pilgrim (The Horse Whisperer by Nicholas Evans)
28. Gabilan (The Red Pony by John Steinbeck)
29. Gunpowder (The Legend of Sleepy Hollow by Washington Irving)
30. The Piebald (National Velvet by Enid Bagnold)
31. Flicka (My Friend Flicka by Mary O’Hara)
32. Robert (Robert the Rose Horse by Joan Heilbroner)
33. Shadowfax (The Lord of the Rings by J.R.R. Tolkien)
34. Joey (War Horse by Michael Morpurgo) 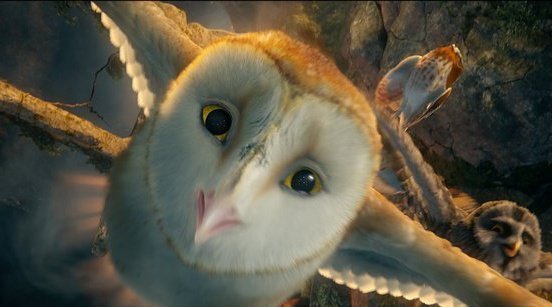 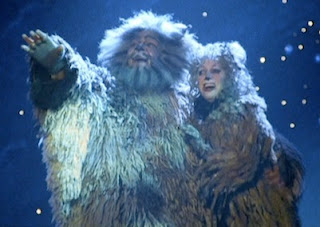 ASSORTED ANIMALS
85. Bambi (Bambi, A Life in the Woods by Felix Salten)
86. Aslan (The Lion, The Witch and the Wardrobe by C.S. Lewis)
87. Frog and Toad (Frog and Toad Are Friends by Arnold Lobel)
88. Mr. Toad (The Wind in the Willows by Kenneth Grahame)
89. Zira the ape (Planet of the Apes by Pierre Boulle)
90. Kala the ape (Tarzan of the Apes by Edgar Rice Burroughs)
91. Baloo the bear (Jungle Book by Rudyard Kipling)
92. Rikki-Tikki-Tavi the mongoose (Rikki-Tikki-Tavi by Rudyard Kipling)
93. Elmer the elephant (Elmer the Patchwork Elephant by David McKee)